Skip to Content
Home Natuur Tuinieren Gardening in the City Centre: How to start

I am trying to start a garden on my city centre terrace. I am a total beginner in this, but will keep you updated in a monthly garden update blogpost.

I live in an appartement in the city centre of a small city in the Netherlands. Not the ideal place for gardening you would say. I wouldn’t say so as either. I dream of a stand alone house near the woods, with acres of land where I have sheep to make wool and a garden to grow my own vegetables. Reality is slightly different. We do have a fairly big terrace, which we share with our neighbours, but it is nothing near an acre (try 25m2). And to make things worse: it does not get sunlight for half of the year.

But, it is a lovely hideout from the busy city, and when it gets the sun, it gets plenty (in some spots). So last year, in an attempt at starting a vegetable garden I planted some easy herbs like oregano and thyme. My mother gifted me some tomato plants, which we planted and they actually gave a few tomatoes! They tasted so much better than our store bought tomatoes.

Harvesting your own vegetables and herbs is something magical, I discovered (late to the party, I know). Yes, it takes tremendous amounts of time and love and effort to keep the plants alive. Let alone grow them from seeds. But I didn’t really mind it. It was in no way economically sufficient. Store vegetables are just really cheap. But the process of putting effort into something and seeing it grow was a reward enough.

I noticed gardening was a way for me to connect more with nature. Nature is not only in the wild forests and the lonely mountains. It is in the small things too, I saw. Like gardening! And the beautiful thing about gardening is, is that it actually is a very low-threshold activity. I mean yes, we would all love to have a big yard. But even with a tiny terrace or one that only gets light for 6 months, it is possible.

So this year I decided to scale it up a bit. I wanted to prove to myself that I don’t need a big yard to grow vegetables. That dreaming about future scenarios will not make me happier now. I bought a ton of seeds and project city-balcony garden was a fact.

On the terrace we already have a raised garden beds and some pots. Which currently hold our oregano, thyme, sage and mint. It has some empty spots left, but it was by far not enough for the plants I was envisioning for this season. So we needed a bit more space.

I drew out a marvellous design (a rectangular box..) for a new garden bed and we got some root canvas, planks and linseed oil from the nearby supply store. Oh and soil of course. I drew up the terrace with the garden areas and where we get the most, and where we get the least sunlight. And then I just loosely jotted in the plants, totally guessing how much space it would take. I probably should have planned a bit better, and I think with a smaller space that is crucial. But I figured that I could always buy a pot or two if we came short in space. Future problems.

And then the fun part: picking the seeds

Oh the possibilities were endless! There was so much fun seeds to buy. Yellow eggplants, big pumpkins, tiny peppers. But I finally settled on the following:

I picked the herbs based on what was missing in our garden. We cook a lot of Italian so basil and marjoram made a lot of sense. And coriander and parsley is also something we use a lot.

The vegetables I picked are nothing fancy. I figured a squash or pumpkin would take up too much space. And eggplant is something that I love eating, so I wanted to give it a try (but the Dutch weather can totally crush that dream).

And then I added two herbs for making tea: chamomile and lemon balm. I love myself a good herbal tea, so this was an easy decision.

So I planted all of the seeds in the exact same manner. And. Well. That was a mistake. I google the best way to plant ‘X’ seeds, after I actually planted them… So apparently, some seeds need light to actually germinate. Parsley, lettuce and chamomile for instance. Who would have know?!?! (anyone who googles on forehand). Ok, minor blooper. But what’s done is done, and since I planted them quite early in the season, in the midst of February, I wasn’t really worried. I figured that if they would not germinate, I would just try again.

So what I did, for all of them, was the following:

Then I brought them inside to their new home. I covered them with cling film, to trap the moisture better inside. As our windows have heating underneath it, the soil would dry out too quickly (killing your seeds).

Our house is not the best propagator place. We have big windows, but they face East, and there is a building blocking the sun. So it is not the best spot… But let’s try it. If you can, place your seedling trays by a south-facing window!

And yeah. Now we wait!

Things I learned this week:

Learn from my mistakes. Here are some tips I learned and mistakes I made:

See you out there!

I’ll be planning to do a monthly garden update, so stay tuned! 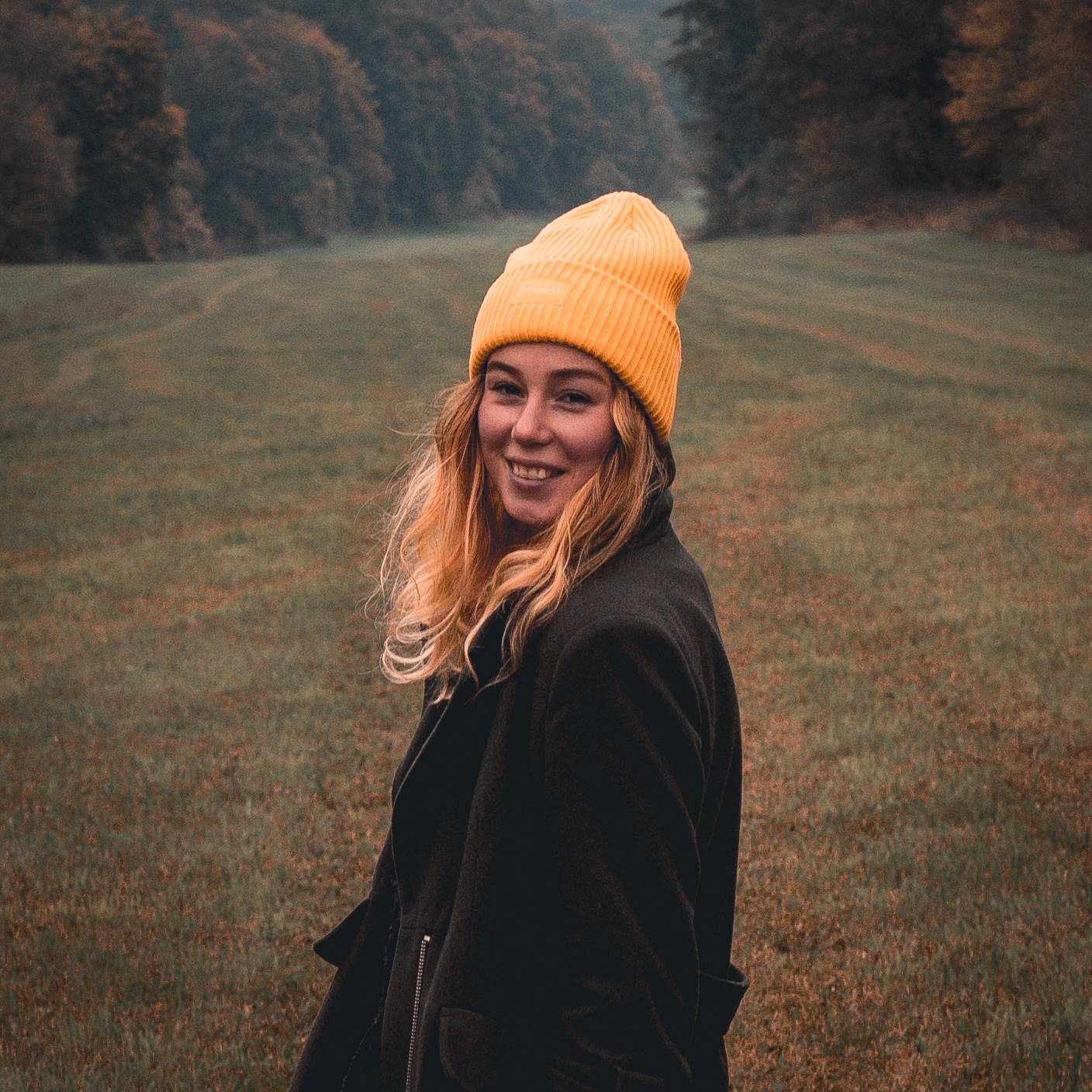